So as all coders do, we blog about our journey. 2019 has already been an eventful year and it’s not even the 10th! I’ll try keep this short and sweet.

I recently took over the Import Users From CSV WordPress plugin. This plugin allows you to import user data (including user meta) into your WordPress website.

Before taking ownership of this plugin, it was last updated in 2013 and was still working with some code warnings.

The major reason is that Paid Memberships Pro, the company that I work for, has an integration to allow importing membership data with this plugin. This would come up in our support tickets every now and then and users would ask things like “does this still work?” and “This plugin is causing errors”. Unfortunately at that time we didn’t have control to merge in and release bug fixes and the plugin did seem abandoned.

Why Not Create A New Plugin?

This did cross my mind, just fork it and fix the bugs and release under a new name. However, this plugin had 10, 000+ active installs. That’s over 10, 000 sites that has been running some outdated code. So the user base was already there.

WordPress actually encourages taking over abandoned plugins, especially if your reason and intentions are good. For me, it was to help customers of Paid Memberships Pro as well as other thousands of sites ensure the code is stable and secure with upcoming releases of WordPress.

The idea in taking over this plugin is solely for compatibility and security fixes. I do not see new features being implemented in the near future (this may change). The plugin does what it says and it does it well.

If you would like to contribute to this plugin, I encourage you to submit bug requests to the plugin’s Github repository.

This plugin was built by Ulrich Sossou and made it possible. It’s a greatly coded plugin since it was still working after 6 years of being last updated so check out his work!

Photo by Carlos Quintero on Unsplash 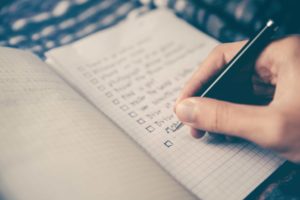 How To Create a Dynamic Dropdown List With PHP 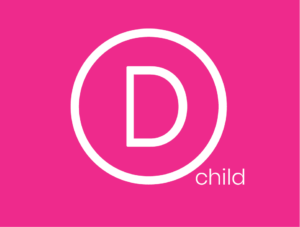